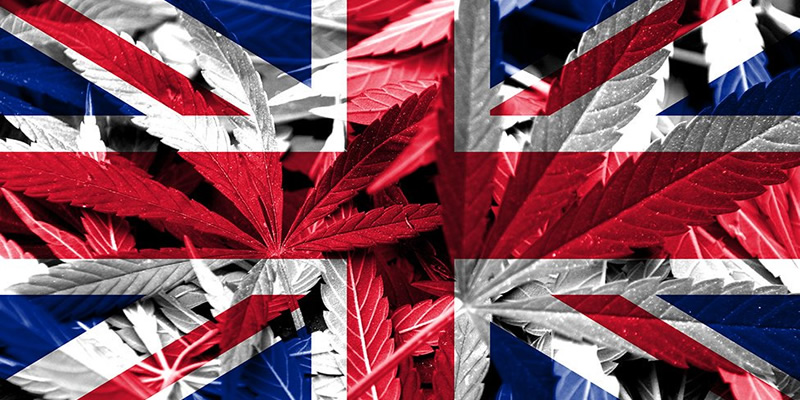 Cannabis is popularly referred to as a psychoactive drug that contains cannabinoid tetrahydrocannabinol (TCH), which causes individuals to feel high. Recreational usage of this drug comes with a lot of side effects, which is why there is huge negative stigma attached to it. However, another prominent cannabinoid present in cannabis known as cannabidiol (CBD) has proven to hold therapeutic effects. The medicinal effect of cannabis has caused nations across the globe to legalise the usage of cannabis for medical purposes.

Legalisation of Medical Cannabis in the UK

The UK legalised the use of medical cannabis on November 1st, 2018. Prior to that, medical cannabis was denoted as schedule one drug under the Drug Regulations 2001, which made its usage illegal. Today it has become a schedule two drug, implying that medical cannabis has been identified for its medical use and allowed to be prescribed in certain limited conditions. While it was a significant step towards the access of medical cannabis, there is still a lot to be done in this matter.

While the government has legalised the use of medical cannabis in the UK, it still remains unlicensed. Therefore, patients must fall under a very specific medical criterion in order to be eligible for the prescription of medical cannabis. In exact terms, the only patients who are suffering from serious epilepsy or adults with side effects like nausea or vomiting caused by chemotherapy is prescribed the drug. And that too only if they cannot be treated with other licensed drugs. So, of a bunch of patients who could seriously benefit from the access to medical cannabis, only few individuals are eligible for the same.

The Grave Gap Between the Supply and Demand for Medical Cannabis

Despite the fact that the UK is the world’s biggest producer and exporter of cannabis-based medicines, citizens of this country are unable to access the same when needed. To start business, medical units need to import medical cannabis in order to sell it. And, to import medical cannabis in the UK, one must apply to the Home Office for a license, and the entire process typically takes more than 28 days, by this time a patient’s prescription is typically expired.

Evidently, there are only a handful of stores that sell medical cannabis on specific prescriptions. Often people who are eligible for the drugs have to register themselves with the stores in order to get notified when cannabis-infused drugs are available. It is clearly important for the country to import the drug in bulk in order to meet the essentially growing demand.

A Step that Can Transform Lives

It is evident that even being the biggest producer of medical cannabis in the world, the UK is still to accept this medicinal drug in their own nation. Medical cannabis over the years has proven to possess life-altering effect on many chronic diseases, including cancer, autism PTSD, etc. It is imperative to remove the age-old negative stigma associated with the use of medical cannabis and improve their accessibility in the healthcare industry. This improvement can only be brought by strong scientific communication and extensive research by the authorities.

Will this Ever Happen?

This year group of MPs visited Canada to study their experience in legalising the recreational use of marijuana. According to the views expressed after this trip, this could happen in the next 5 years. Meanwhile, some of the cannabis online UK stores selling legal CBD products already allow users to register for access to be notified as soon as the THC based products are legalised in the UK. Do they know something?

Legalisation of marijuana holds the potential to transform many lives and tremendously improve the services of the healthcare industry in the UK.