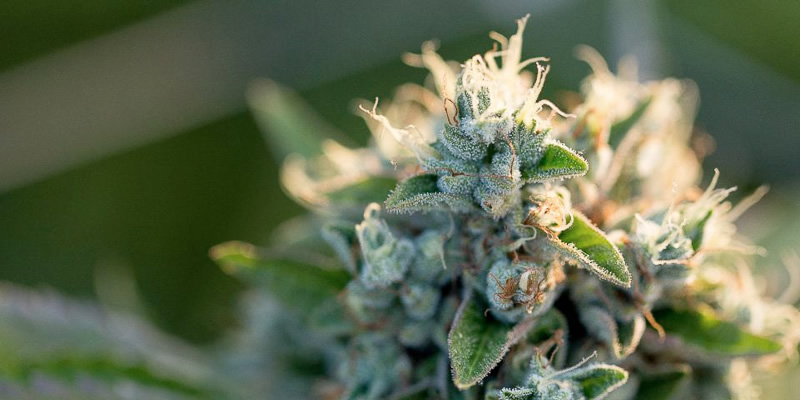 Cannabis, and more specifically marijuana, isn’t easy to procure, depending on where you live. Even in states where marijuana is considered legal, it’s still considered federally illegal, meaning that while you can get it right now, it can only be a matter of time before the DEA (Drug Enforcement Administration) decides to leverage the federal advantage over state law and possibly turn it illegal once again. Fortunately, that won’t spell the end of cannabis in general, as there’s a great alternative to marijuana, and it is hemp.

What Hemp Is and Its Differences from Marijuana

Hemp is a classification of cannabis, though it isn’t as simple as being a species or variant of the cannabis family. According to legal definition, hemp is a cannabis plant with less than 0.3% THC – so while the majority of hemp strains do have similarities in appearance, some plants that don’t look like the usual hemp can be considered as one as long as it meets the 0.3% threshold. On the other hand, marijuana is clarified as cannabis with THC higher than 0.3%, reaching levels of psychoactive potential and intoxication.

In terms of appearance, hemp is generally the taller brother or sister of marijuana among the cannabis siblings. It’s actually been used for far longer than you think, with its original use dating all the way back to over ten thousand years ago in what is now in Taiwan. The plant wasn’t used to get high, though – rather, its strong fibres were used in building, and its other uses were found out over time. These uses included paper, rope, and other tools, making it one of the mediums for many of man’s early inventions. Some even consider it to be one of the first, if not the first crop cultivated by man.

Why Smoking or Consuming Hemp Is a Great Alternative to Marijuana

When it comes to smoking hemp, there isn’t too substantial of a difference between it and marijuana. The only major caveat to hemp is that, by legal definition, it lacks enough THC to get you high at all, meaning you can’t roll a joint of hemp flowers with some friends and expect to go on a trip together. But in almost every other aspect, it’s pretty much the same thing, if you aren’t too picky about it.

For example, the look and texture of many hemp strains resemble that of many marijuana strains. Aromas can range from smelling like fuel to sweet berries, and they come in all sorts of flavors too, with some having earthy undertones and others tasting like cheese. You won’t get bored trying out all the different strains, and it can even be more interesting than getting high in its own right.

Marijuana can be difficult and generally not worth the trouble of acquiring. If you’d rather go for something that offers a similar experience that’s completely legal, hemp might be the answer for you.