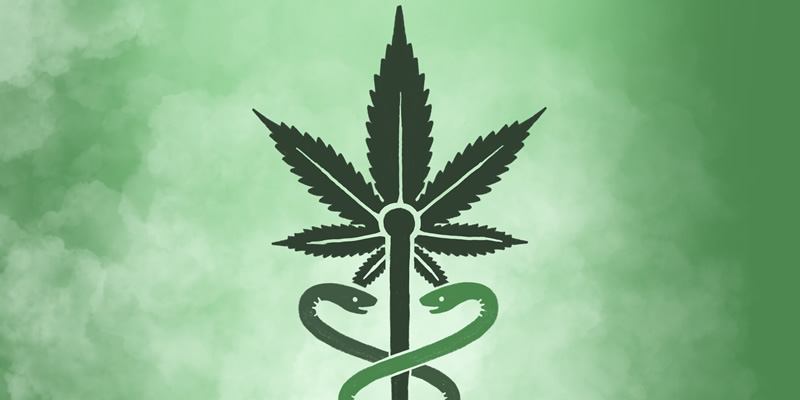 Cannabis contains several bioactive compounds known as cannabinoids. Pharmacology, on the other hand, is a branch of medicine that is concerned with the effects, uses, and methods of action of drugs. Pharmacology of medical cannabis entails a complete exploration of its pharmacodynamic and pharmacokinetic properties.

What Are Pharmacodynamics and Pharmacokinetics?

To fully understand this concept, we must know how the human body absorbs and breaks down cannabis. The process of absorption of cannabinoids in the body and how it passes out is known as pharmacokinetics. It helps understanding the following:

Also, we must know how the compound changes the human body functions. This is where pharmacodynamics comes in, explaining the effects of drugs. It will give us more information about the following:

The main psychoactive cannabinoid is THC. Approximately 50% of THC contained in a cannabis joint is inhaled with the smoke. Almost all of this amount is absorbed by the lungs and enters the brain through the bloodstream within minutes. The first effects are felt almost immediately after that and in the next minutes they gain full strength. The absorption after oral ingestion is much less with only 25% to 30% of the dose reaching the blood. The reason for this is the fact that the first pass metabolism takes place in the liver. The effects are delayed from thirty minutes to two hours but they last for a longer time because the intestines continue to slowly absorb the ingested edibles.

After absorption, cannabinoids are quickly distributed to the body tissues with the blood flow. Since they are lipid-soluble, they are mostly accumulated in fatty tissues and reach maximum concentration after about 5 days. After this, they are released slowly into the brain and other parts of the body. The half-life of THC in the human body is near 7 days, meaning that half of it is removed from the tissues within a week whereas total elimination takes near 30 days.

When a person takes more cannabis, higher levels of cannabinoids accumulate in the body and reach the brain where they are distributed differently. The sensory, neocortical, motor, and limbic areas get the highest concentrations.

The liver is responsible for metabolizing cannabinoids. The 11-Hydroxy-Δ9-tetrahydrocannabinol (11-OH-THC) is a major metabolite that is even more potent than THC. It is believed to be responsible for many effects of cannabis. There are over 20 other known metabolites and many of them are psychoactive with long half-lives. While 25% of metabolites are excreted in urine, the most of them (near 65%) are excreted in the feces and reabsorbed in the intestine which prolongs their action.

Due to the pharmacokinetic properties of THC, there is a weak correlation between its concentrations in urine and blood, and the degree of intoxication caused by marijuana use.

Tetrahydrocannabinol (THC), which is the main cause of psychedelic and pharmacological effects emanating from the use of cannabis, is an agonist to both types of receptors mentioned above. The well-known non-psychotropic cannabinoid CBD is the antagonists of those cannabinoid receptors. They also act as modulators of the entire endogenous cannabinoid system.

Also, researchers have found proof that some of the cannabis effects can be independent from endocannabinoid receptors.

At the present time, the information about pharmacodynamic and pharmacokinetic properties of marijuana is limited and this implies that use of cannabis-based medicines should follow a ‘start low and go slow’ rule. It also implies that the patient should be observed carefully to achieve the desired effects and prevent the adverse effects. More clinical studies are required to get a better understanding of the medical marijuana pharmacology and ensure its safe use.