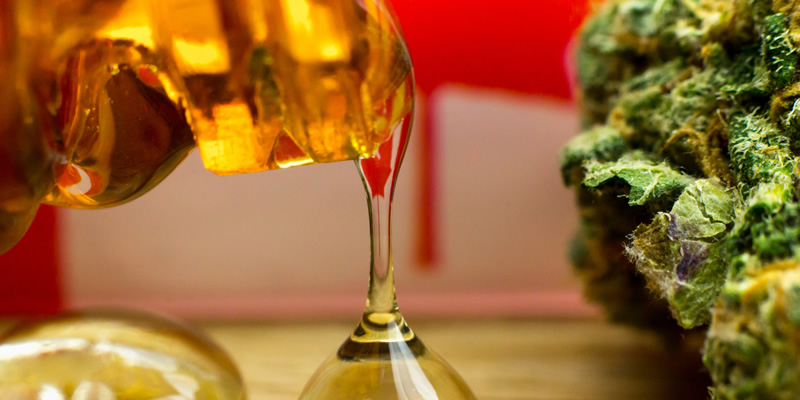 A person can sell CBD online in Canada, however, there are some requirements to be able to do so. The Federal Government of Canada legalized recreational cannabis under the Cannabis Act on October 17, 2018. However, there is still a lot of confusion about sales and what products are legal. CBD oil which is derived from the cannabis plants and made by producers who are licensed by Health Canada are legal for medical and recreational use.

Sellers of CBD Need a License

In Canada, the Industrial Hemp Regulations governs the production of industrial hemp. However, shipping CBD Oil in Canada requires a license. All activities relating to the production, possession, distribution and sale of CBD require a license. Before this time, Canada had a medical cannabis program which allowed adults to hold and share 30 grams of cannabis. However, this product must be gotten from a licensed business. Adults are also allowed to grow four plants and these cannot be sold but are only for personal use.

The age of adulthood differs from province to province. In Alberta, it is 18 while the adult age in British Columbia is 19.

Under the current law, consumers can only buy CBD oil if it was gotten from a licensed outlet or producer. Also, medical patients who are registered under licensed healthcare practitioners. This means that you can sell CBD online, but you must be licensed to do so.

Aside from the cannabis plant, a known source of CBD is hemp. Since this industrial hemp does not contain any THC, lots of people assume that CBD derived from it is legal. This is not the case. All hemp-derived CBD falls under the ACMPR laws. CBD gotten from all forms of marijuana, whether it is cannabis or hemp is a prescription-only product in Canada.

You may still come across some hemp products in stores which have CBD content. Products gotten from hemp are legal, but the IHR has some strict regulations about how it should be made. It states that the stalk and seeds shouldn’t have over 10ppm of CBD or THC. The stalks can contain small amounts of THC and CBD but the seeds should be free of both.

The retail, as well as the distribution of CBD online or in brick and mortar stores, is not within federal jurisdictions. Every province in Canada has a framework for the licensing process.

Different Provinces and Their CBD Regulations

So far, the law doesn’t separate CBD from cannabis. The regulations are still quite ambiguous. This makes it a bit confusing. However, some new laws may bring some much-needed clarity.

It is important to note that not all provinces permit private retail stores. The provincial governments run all operations in such cases. At the moment, many provinces are accepting applications from private retailers to sell CBD.

Some Canadian provinces handle the distribution and retailing of CBD. They include New Brunswick, Quebec, Nova Scotia, and Prince Edward Island as well as the Northwest Territories. However, some provinces allow private producers to retail the product in some capacity. The provinces of Newfoundland, British Columbia, Yukon, Labrador, and Nunavut license private retailers despite having their provincial stores. Some other provinces have no provincial government stores. They are Saskatchewan, Alberta and Manitoba.

Another important regulation to note is the requirement for all private retailers to buy all CBD inventory from the distributor of the provincial government. This also varies from territory to territory. The single exception to this rule is Saskatchewan which allows private companies to distribute the product to retailers in the region.

Also, sale of cannabis online is permitted but the sales are operated by the provincial government. The two regions that are exempted from this rule include Saskatchewan and Manitoba.

CBD is still strictly regulated like cannabis despite the fact that it doesn’t intoxicate. Even though the product was legalized in October 2018, the status didn’t change so much. Now only licensed producers and retailers can sell it online or in stores. Some consumers, as well as merchants, believe that CBD should be legal since it doesn’t cause intoxication. Only products with tetrahydrocannabinol cause an intoxication effect. So if you want to retail CBD in Canada, you need to get a license to be able to sell it online.