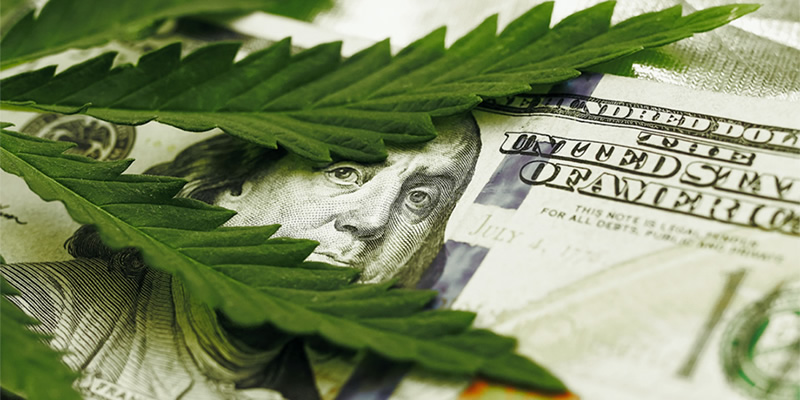 For a long time, the federal government didn’t legally differentiate between hemp and marijuana (both of which are strains of the Cannabis plant, with only one of them containing enough THC to get someone high). But in the past two years the hemp industry exploded due to the loosening of farming and sales regulations on hemp and different forms of CBD in the United States.

Although strict laws on sales and farming of hemp were recently lifted, banking opportunities for hemp-related companies remained tight due to the hard-dying stereotypes of both the government and banks. Now, that’s finally changing.

Last week, a regulation was lifted prohibiting banks from discriminating against companies in the industry of growing hemp, such as CBD companies. In the past, it was much harder to attain bank loans if someone was in the business of hemp and hemp-derived products. A large reason for this is that banks were required to do extra paperwork in order to divvy out loans to a hemp-related company, and this paperwork went directly to law enforcement agencies.

Banks are now freed of the requirement to treat their hemp customers as suspicious and file copious paperwork for each interaction. The red tape was born of largely unfounded fears that hemp producers could be fronts for illegal money launderers.

In late September 2019 the House of Representatives advanced legislation that must protect banks that work with the marijuana industry from federal fines. The bill was called the Secure And Fair Enforcement Banking Act. It is aimed at facilitation and acceleration of the provision of all kinds of banking services to companies in marijuana sector and must remove the fear of federal punishment against all the parties of the transactions.

Yes, it’s not only that hemp companies that will be less discriminated against- but also their lenders that are providing capital for hemp businesses to launch and advance themselves. With a combination of social media – related pressure, booming forward-thinking culture, and political changes, CBD oil and hemp are becoming more accepted.

Meanwhile more conversations develop within congress on whether to continue with the cannabis-fueled decriminalizing momentum. However, things seem to be looking up for the hemp industry. Even those in their middle ages are becoming more accepting.

For a while now, hemp companies have been treated with utter suspicion by those in the more archaic industry of American banking. Finally, it seems they are reaping some relief. A cannabis renaissance of some sorts that established itself in 2019 may be catapulted further in 2020 because of this recent action. Potentially, this could greatly affect the financial system in the United States.