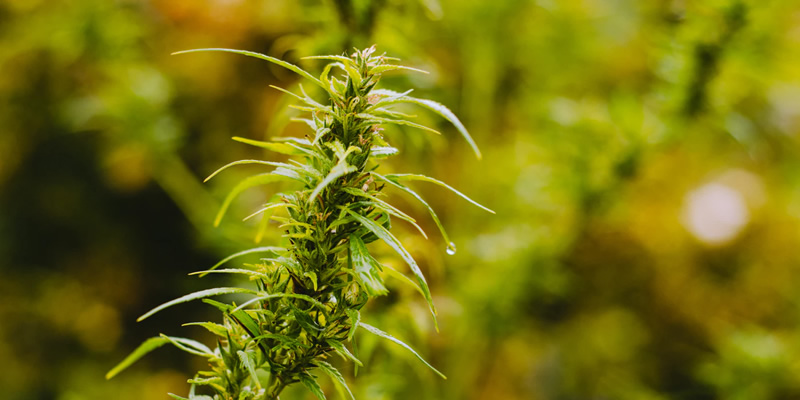 The world’s view on marijuana use has changed in recent years. As more states in the US debate whether to legalize marijuana or not, the public becomes more intrigued about the much-publicized medicinal uses of the cannabis plant.

For some, marijuana used as medication sounds nothing more than a marketing ploy. But what these people fail to acknowledge is that there is a more severe crisis involving opioid use than marijuana. What’s giving cannabis its lousy reputation is the preconceived notions and misinformation rampant in all media content. What are these common myths, and how do we debunk them?

According to addiction expert Randall Brown of the University of Wisconsin, there’s no conclusive evidence that occasional cannabis use leads to adverse health effects. Unlike alcohol, it’s not possible to overdose on marijuana. However, prolonged and heavy use could lead to cognitive issues – similar to what happens when you consume alcohol.

The public should keep in mind that, like any organic substance, some people develop a marijuana allergy. Also, the effects vary from one person to another. Also, there’s no known record of anyone getting poisoned or dying from marijuana use.

Marijuana Is a Gateway Drug

One of the most common misconceptions about marijuana is that it will lead you to try hard drugs. However, there’s also no research supporting this myth – all are based on generic observations and generalizations. There’s no logical correlation between its consumption and the possibility of drug use when it comes to medicinal marijuana and other cannabis-derived products. This myth is simply prejudiced and ignorant, especially since many people who suffer from chronic pain have been proven to have benefited from using medicinal cannabis.

A Medicinal Marijuana Prescription Is an Excuse for Getting High

Many medical marijuana products won’t result in a “high.” THC is the substance that causes the intoxicated feeling but can be reduced in concentration. For instance, CBD won’t make you feel high, but it is still useful in managing pain and reducing inflammation. Many people don’t know that medical marijuana products can retain therapeutic benefits without the psychoactive effects.

There’s a Link between Cannabis Use and Cancer

This myth stems from the fact that smoking is one of the most common ways to consume marijuana. But according to the National Academy of Science, there’s no statistical correlation between marijuana use and cancer. Since there are many risk factors to different types of cancer, concluding that marijuana use is a contributor to developing the illness will require extensive research.

One proven side effect of marijuana use is how it can worsen psychosis in people who have mental problems. Otherwise, the medicinal use of cannabis is generally linked to positive outcomes.

It’s a sad reality that these myths will continue to circulate and tarnish the reputation of medicinal marijuana. As such, the public should be more discerning when finding out the truth, especially if they’re considering using cannabis products for health reasons. Always look at verified facts, consult your doctor, and refer to reliable sources if you want to learn more about using medical marijuana.