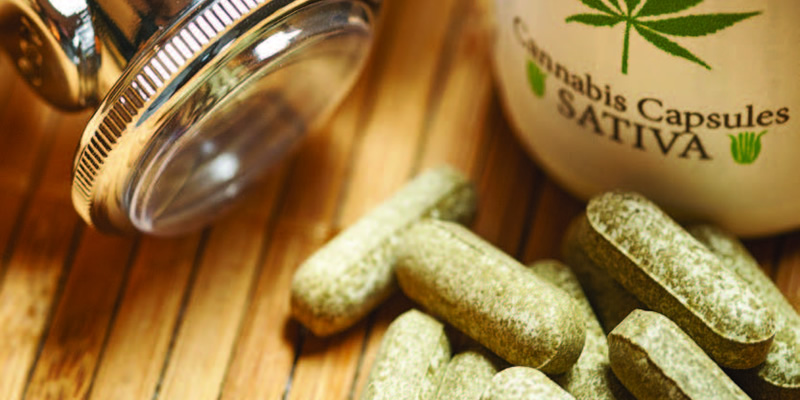 Nowadays cannabis is a huge industry. There are many cannabis companies out there and cannabis marketing is present to a great extent.

What Is Medical Marijuana?

According to the National Institute on Drug Abuse, the term “medical marijuana” means cannabis plant or its extracts used to treat various health conditions. However, the U.S. Food and Drug Administration (FDA) has not approved marijuana plants as medicine. But, since marijuana plants contain chemicals called “cannabinoids” that help treat several illnesses and symptoms the FDA has approved medications that contain cannabinoids in pill form. To find the benefits and risks of the possible medication with marijuana, NIDA says that FDA requires very carefully conducted studies in hundreds to thousands of human subjects.

What Are Some of the Diseases Marijuana Can Heal?

According to some studies, marijuana has more than 100 components. The most famous ones are two: CBD (cannabidiol) and THC (tetrahydrocannabinol). While the first one does not get people high having more relieving effects, the second one causes the “high”.

Furthermore, there are many diseases that marijuana can help reveal. Americans use it a lot for pain control. It can help with multiple sclerosis and nerve pain in general. People have claimed that it helps with Parkinson’s disease, chronic pain and that it is an excellent muscle relaxant. It helps with anxiety and is used to treat conditions such as Alzheimer’s disease, appetite loss, anorexia, nausea, glaucoma, epilepsy, etc.

What Are the Ways of Using Cannabis for Medication and What Are the Differences in Effect Duration, Depending on the Way of Use?

There are many ways to use cannabis medicine effectively. People have their own preferences regarding the method they want to use to take cannabis for medicinal purposes. But, one must always make sure to use it safely though.

Inhaling it via smoking is a good way to get instant relief as the effects are felt very quickly. Albeit, it may produce obnoxious bronchial outcomes such as severe coughing. So, it is good to try to inhale as little as possible but more often. Trying it out a little bit and waiting for the effect then increasing the dose if necessary can be the right way to use it. Many people think that holding it has more effect, but it is only a myth since studies have shown that 95% of the THC is absorbed in the first seconds of inhaling.

Ingesting it via eating is a safe way to consume the medication but the effects will be delayed by an hour or more and usually last longer than inhalation. Use small amounts of edibles and see if there is a necessity to increase the dose. You could try cannabis pills also made with hash.
Probably the safest way to use marijuana as a medication is to apply it via topicals since rubbing cannabis on the skin will not result in a psychoactive effect.

The only reason people ask for medical marijuana is that they suffer from pain. And this is usually a pain that has lasted for while since most of the time medical marijuana could be the last option to try in order to feel better. Sometimes finding a cure is not easy and people would do anything just to cure something that has been bothering them for a long time. Therefore, the demand for medical marijuana has increased leading to more states legalizing it. Now, there are many cannabis products in America and Europe such as these. So, if it helps people to find a cure, there should be more attention and more studies that will prove that marijuana has more good than bad effects. Thus, making it necessary in the world of medicine and making it easier for people to access it.